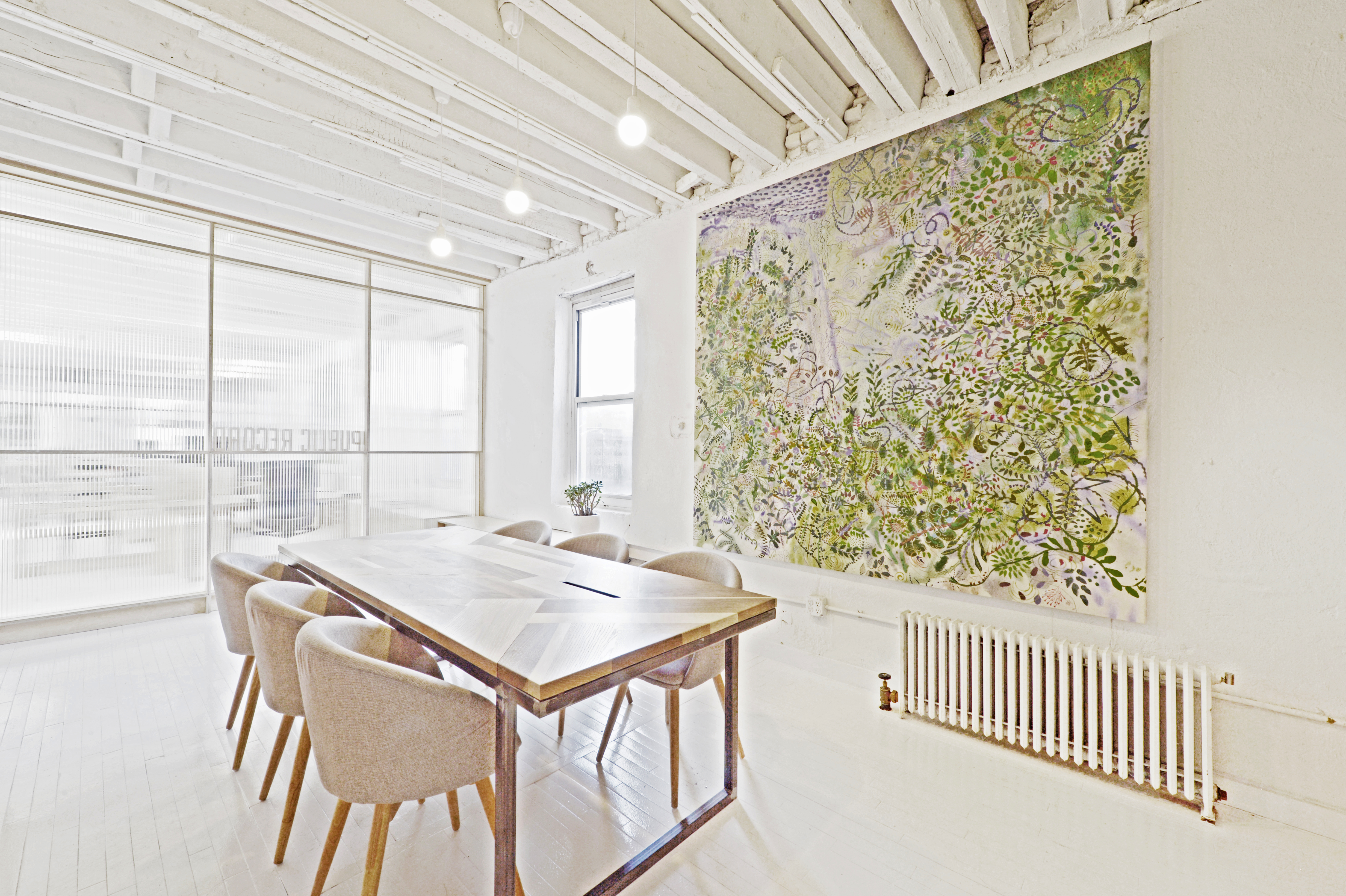 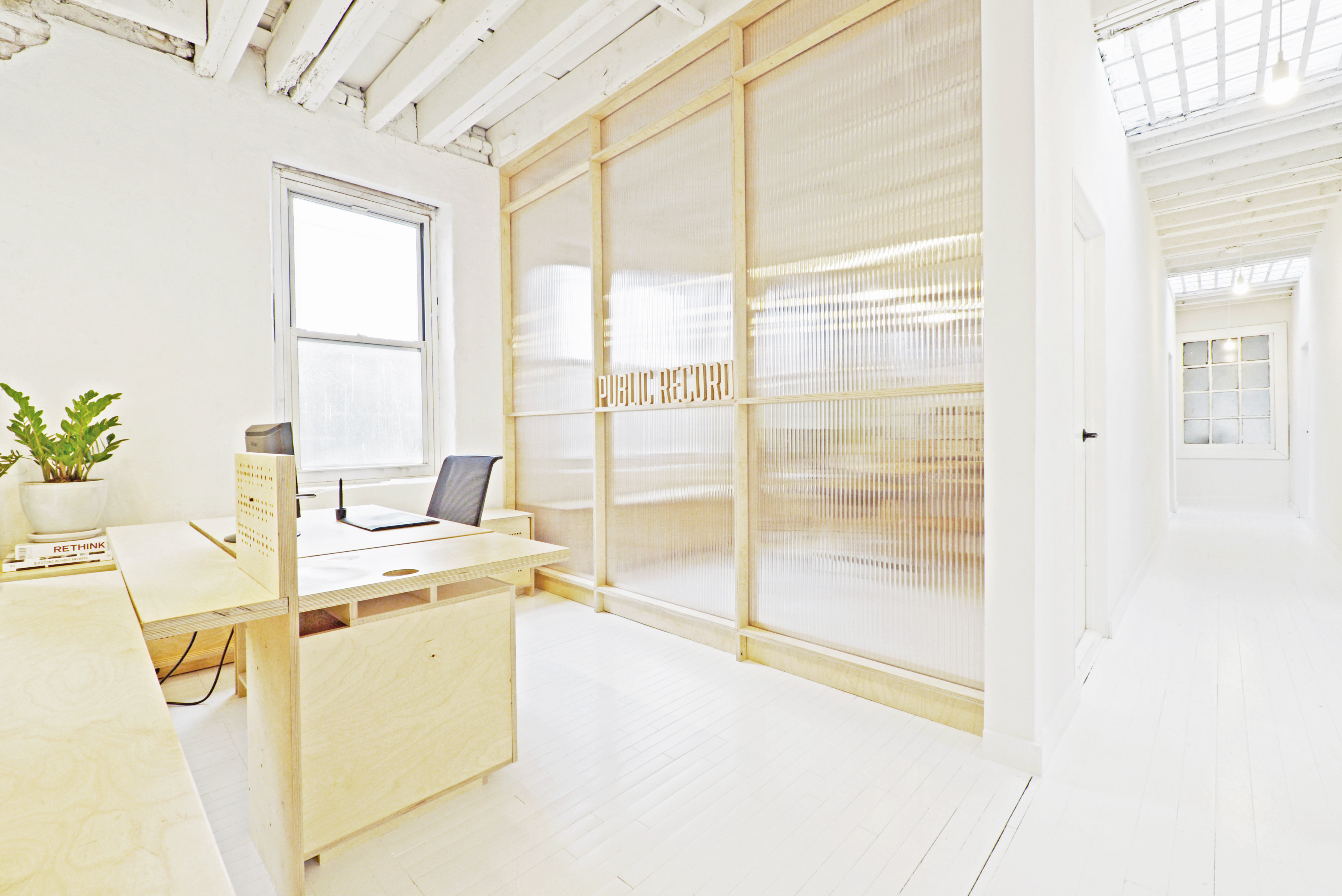 Public Record is a Brooklyn-based production and entertainment company whose film, television, and commercial work is grounded in truth. After their Emmy-nominated documentary, In A Dream, premiered in theaters and on HBO, co-founders Jeremiah Zagar and Jeremy Yaches—friends since middle school—teamed up with long-time collaborators Nathan Caswell, Cassidy Gearhart, Julian King & Galen Summer, to start a company that would unite their shared passion for filmmaking. This versatile group of storytellers is tasked by agencies, brands and studios to produce stunning, meticulously crafted, emotionally resonant work, that touches hearts and expands minds. 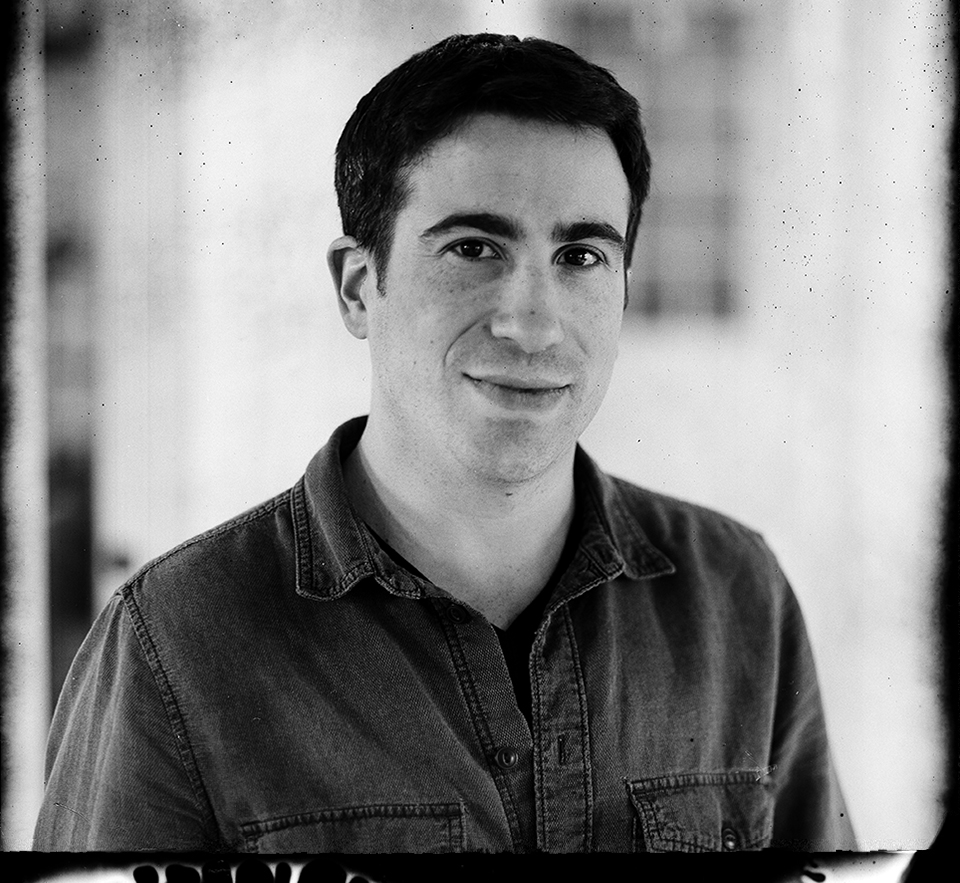 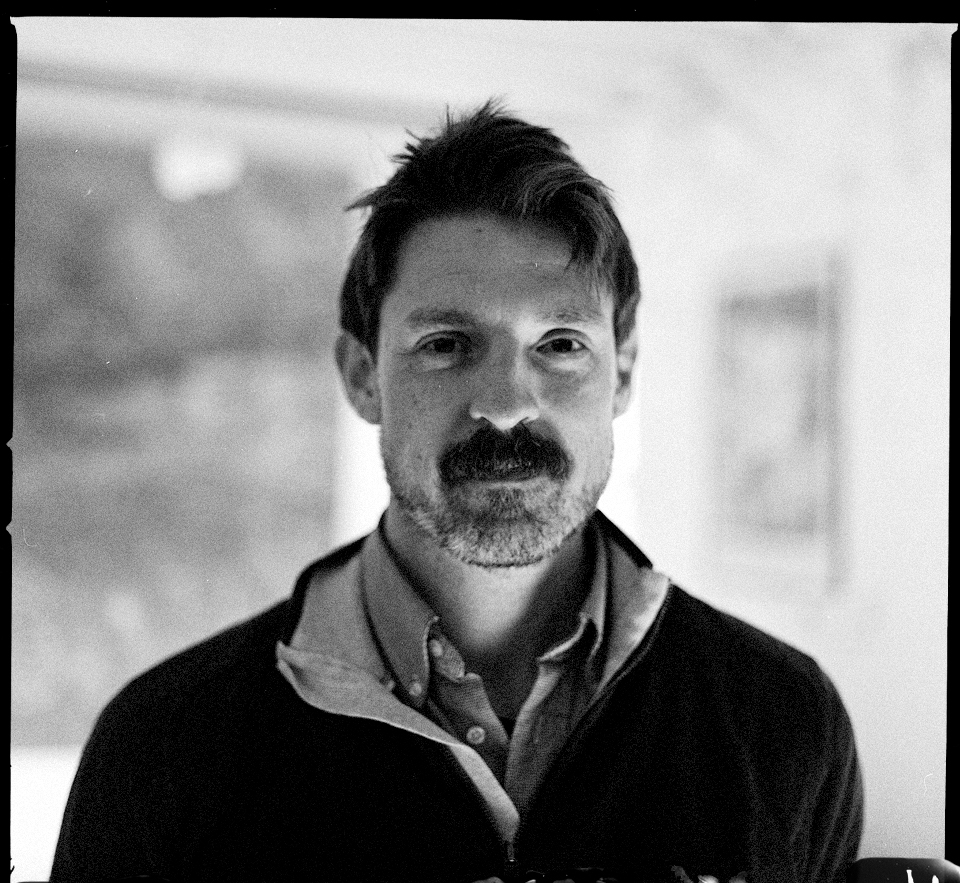 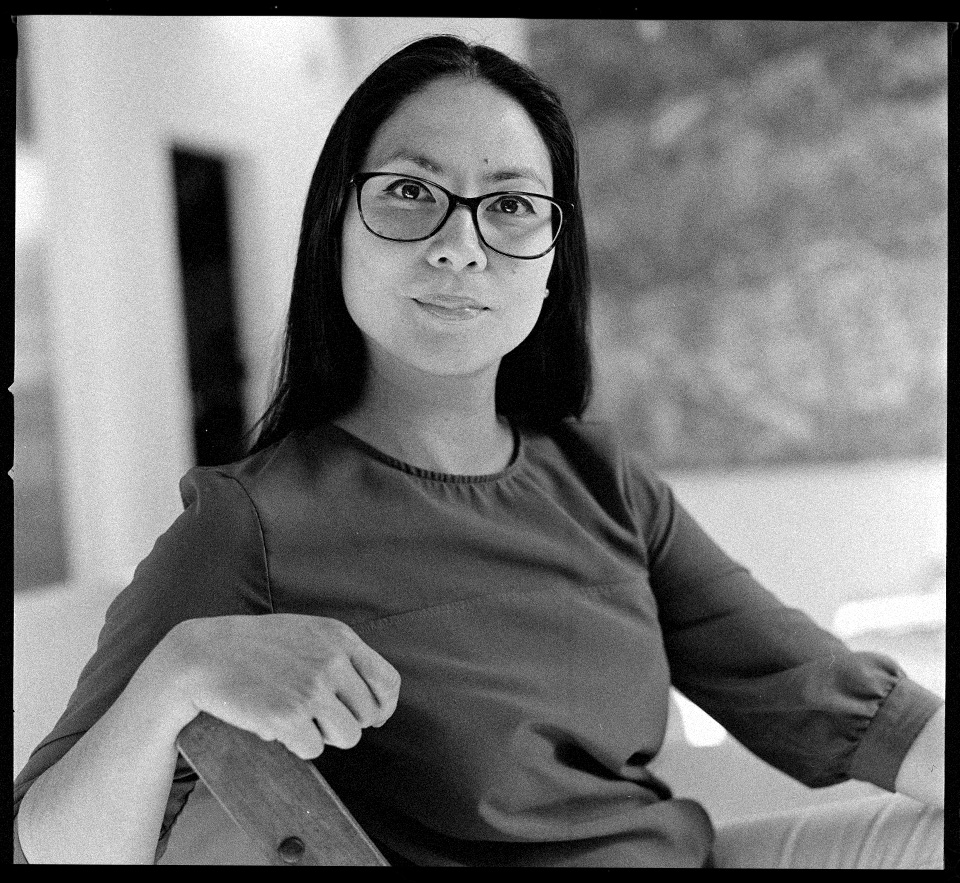 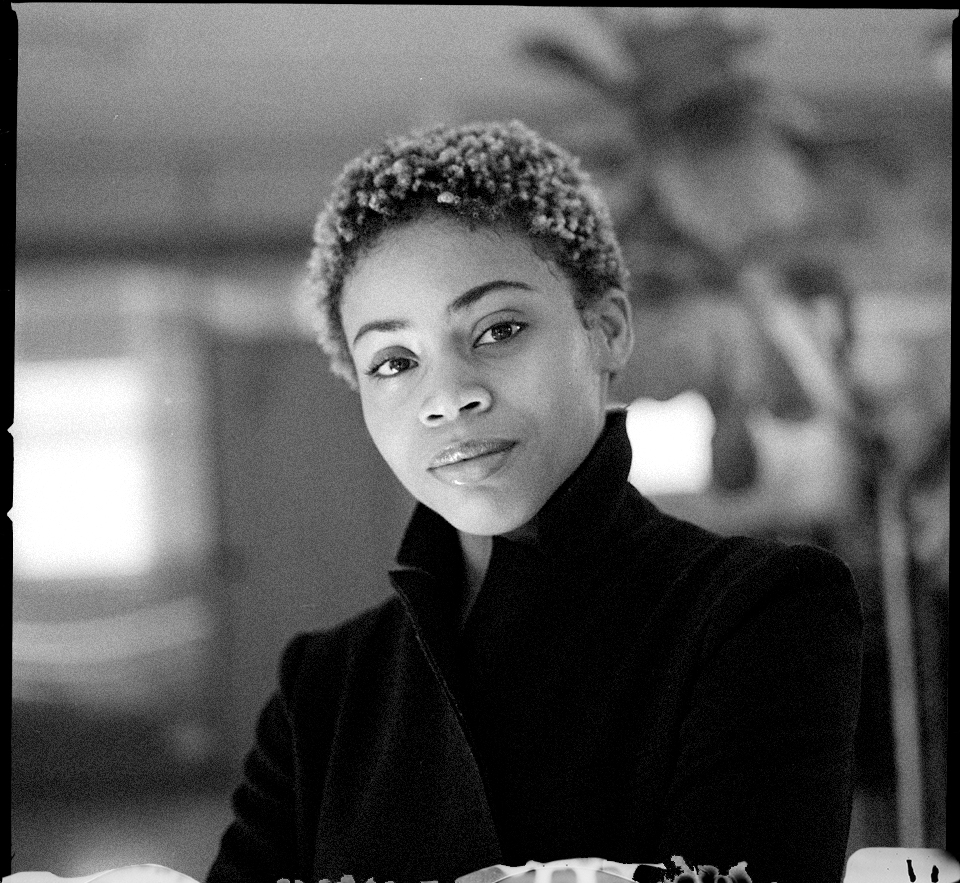 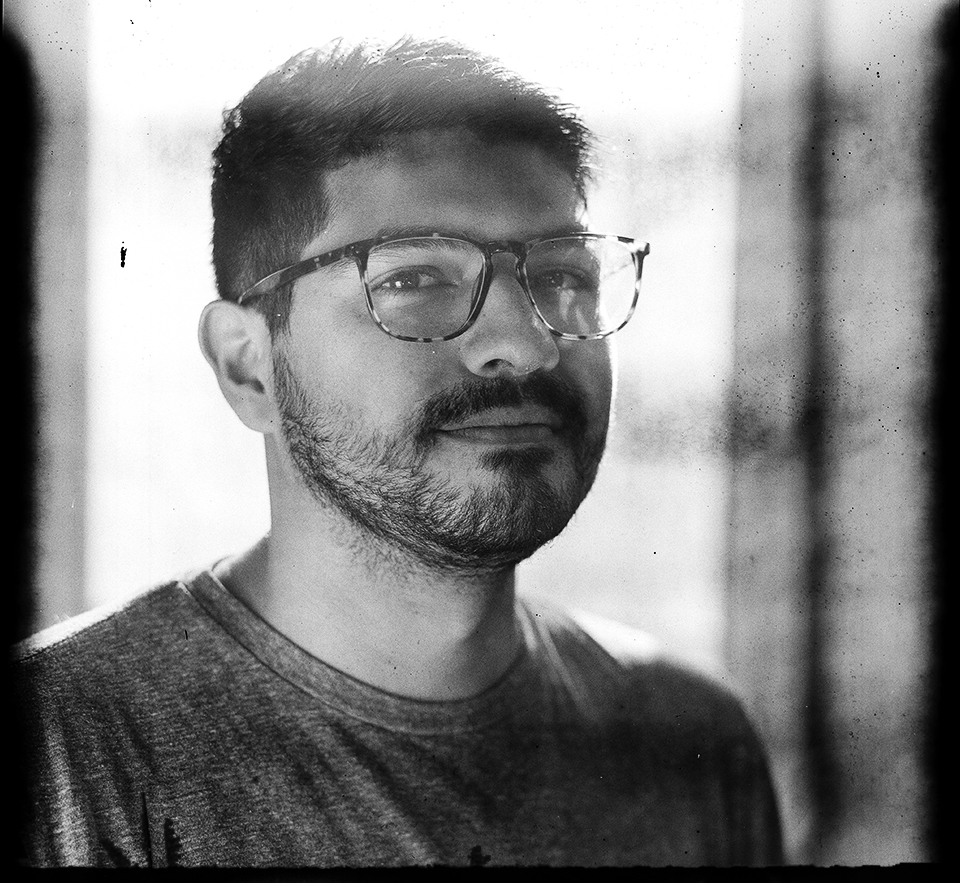 Jeremy was born in Philadelphia, grew up in the burbs, and graduated from Boston University. He was fired from his first PA job on a TV show called Hack, then moved to Brooklyn where he produced music videos for artists such as The Casualties, Brazilian Girls and The Walkmen.

Jeremy was a staff producer at the bi-coastal production studio Shilo for most of the aughts, and then left to produce the feature documentary In A Dream, which was shortlisted for an Academy Award, nominated for multiple Emmys and broadcast on HBO.

He is a Sundance producing lab fellow, a recent convert to decaf coffee, and is at his happiest when helping good people to create their best work.

Born and raised in Vermont, with a Bachelor's degree in Film from Syracuse, Mike is a lover of film, music, and a self-proclaimed “history buff.”

Over the past decade, he has worked as a producer in film, television, and branded content, producing such notable films as The Sound of Silence, Halston, Love After Love, The Strange Ones, and The Mend, which received nominations for both the Gotham Awards and Independent Spirit Awards.

Mike strives to make artistically relevant and meaningful work. In addition to film and branded content, he has collaborated on awareness campaigns and political action films with Serena Williams, Bernie Sanders, 350.org, Hillary For America, Al Gore, and the Climate Reality Project, which was awarded a Cannes Silver Lion.

She was raised by a family of socially conscious environmentalists and that upbringing has shaped her desire to help produce content with a positive impact on culture and the world at large.

Recent personal endeavors include co-directing a documentary on the formerly boat-dwelling ‘Badjao’ of the Sulu-Celebes Sea, producing short films for friends, and hustling suckers at pool.

Shanice was born in Saint Lucia, an island off the East Caribbean Sea and was raised in New York, growing up in and around Brooklyn’s Little Caribbean community.

An early reverence for fashion led her to pursue a degree at FIT, in the epicenter of Chelsea’s Garment District, but she dropped out after securing a job in the advertising side of the industry.

Soon, she fell in love with film and formed a small agency with her best friend to help creatives and filmmakers market their stories. Now, at Public Record, she spends her days working closely with the directors, helping them to develop and elevate their work.

Hugo Faraco grew up in Brazil. From a young age, he developed a passion for music, recorded an album produced by Circle Jerks’ guitarist Greg Hetson and shared stages with bands like Millencolin, Mxpx, and The Ataris.

As a director, Hugo brings his DIY punk rock roots to his films, often focusing his work in the creative process of artists and musicians. He toured Brazil producing and editing video content for artists such as Paul McCartney and Caetano Veloso, and directed a documentary about the Petrobras Symphony Orchestra. After moving to New York, he directed many short films and music videos. His short documentary Tapume screened at film festivals around the world including DOC NYC, and Melbourne Documentary Film Festival.